NPR’s "A Jazz Journey From Its New Orleans Birthplace"

NPR continues its jazz series with a look at the legacy of New Orleans jazz music. (click on the link above)

Farai Chideya talks with three notable musicians from the Crescent City: Irvin Mayfield, a trumpeter, composer, and bandleader; Irma Thomas, who is known as the queen of New Orleans soul; and Greg Davis, a trumpeter and member of the Dirty Dozen Brass Band, one the most famous marching bands in New Orleans.

The Spiders featured Mr. Carbo and his brother Leonard "Chick" Carbo. "We knew them since we were kids," Aaron Neville said. "The Spiders were the premiere New Orleans group. I won't say a New Orleans singer -- Chuck was a great singer, period."

"Chuck was very close to my family," Mac "Dr. John" Rebennack said. "More than Johnny Adams, Aaron Neville and Earl King, that was my mother's favorite of the local guys. Everybody loved this guy because he had such a special thing. The Spiders opened a lot of doors for New Orleans rhythm & blues."

Check out video of Dr. John at the 2008 Jazzfest HERE.

Trombone Shorty: An old pro at 22

Troy Andrews, also known as Trombone Shorty, is only 22, but he’s had the experiences of an old pro. The trombonist and trumpeter grew up in the Treme section of New Orleans, where the music hangs thick in the air.

“Growing up in a musical family,” Troy Andrews says, “in a household that had thousands of instruments laying around — some broken, some that weren’t — they were like toys to me.” And vice versa. He remembers being 6 years old and playing a Big Wheel slung over his shoulder like a tuba.

On September 9, Grayson Capps will release his fourth album, Rott 'N' Roll, on Hyena Records. The long-player's title stems from a phrase used by fans to characterize the music of the southern troubadour. Prostitutes, alcoholics, vagrants and drifters often inhabit Grayson's songs, while his live performances are ignited by equal doses of raucous Southern soul, back-country stomp and roadhouse blues. For Grayson himself, Rott 'N' Roll has come to represent the state of mind needed to play uncompromising roots music as a means for survival in the Dirty South; the yin and yang between the debauchery of life on the road and the come down upon returning home.

For Wynton Marsalis, ‘The cause is people’

You are from New Orleans; you were born there. American jazz was born there. How did Hurricane Katrina call you personally into action?

Out of sadness, and horror. I guess you feel that towards any person who got hit by a car, but in this case its your hometown, so its as if something happened to your family or your mother. So all of us felt we needed to help. I got publicity because I'm known, but so many New Orleanians, even now, are doing what they can and doing everything in their power. A lot of people call me, asking what they can do to help, intelligently, to rebuild the city. We are all still running around trying to figure that out.

New Orleans Musicians’ Clinic (NOMC), a one-of-a-kind clinic for musicians, was founded with the lofty goal of trying to “change the course of the careers of our young musicians in New Orleans, to keep them thriving into their 90s (yes, we have musicians still blowing their trumpets at 96)” says President/CEO, Bethany Bultman. The organization just celebrated its tenth birthday, and while elated at its success, hopes to become so redundant as they advocate for universal health care so that one day they will become unnecessary. We thought it only fitting to include the group in our New Orleans issue of DIY City Mag. Music is arguably one of the oldest DIY activities. And what is New Orleans without the sounds of its music? Fortunately NOMC was in place before the storm. 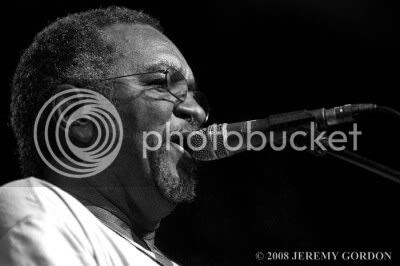 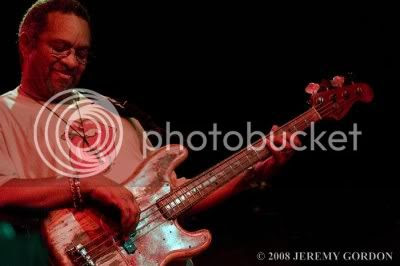